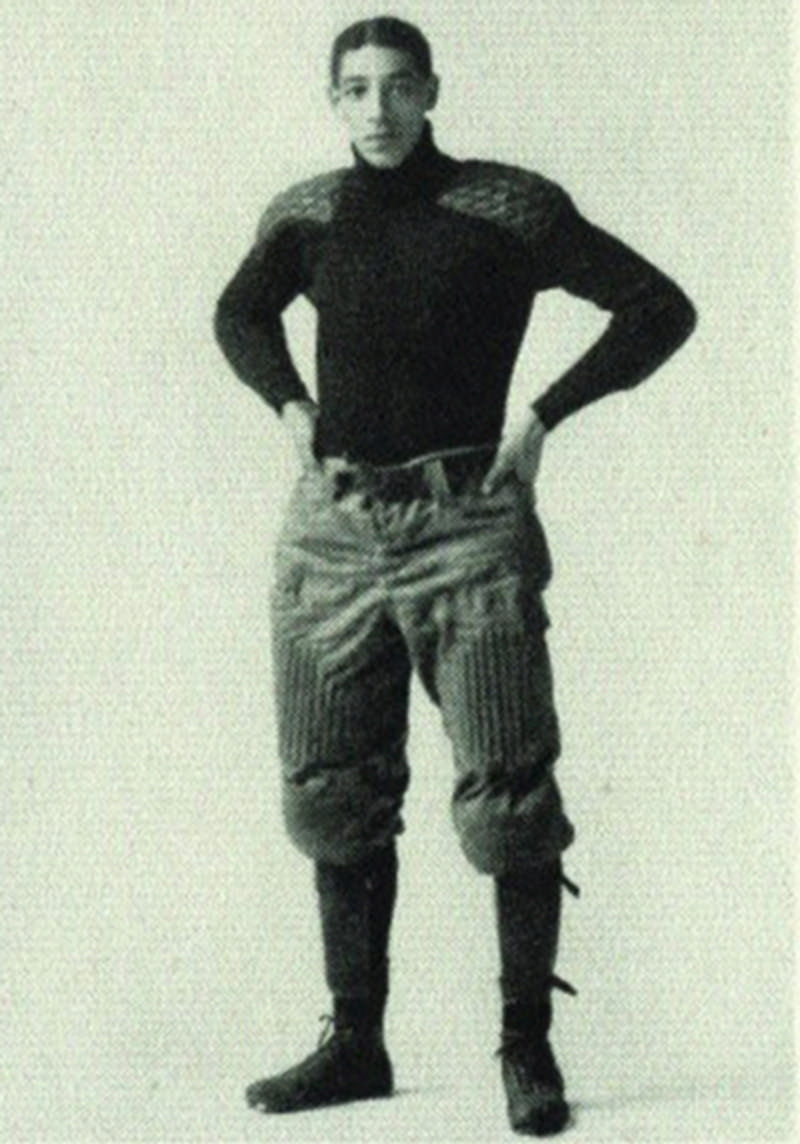 He is the Jackie Robinson of football!

The racism he faced was even worse than the racism Jackie Robinson faced in 1947. Marshall was an All American at the University of Minnesota in 1905 and 1906 and lived his life in Minneapolis. In the 1920s and 30s the racism in Minnesota was significant. The KKK had 100,000 members in Minnesota alone! The Minnesota Eugenics Society, founded by well-educated scientists and MDs advocated sterilization of non-white undesirables. Minnesota Eugenics Society founder, Charles Dight MD, exchanged congratulatory letters with Adolph Hitler. White racism was prevalent among both well-educated and not-so-well educated Minnesotans of that time.

Bobby Marshall, a trained lawyer, advocate for farmers in the Minnesota state grain commission, and star athlete in football, baseball, and ice hockey, refuted racist stereotypes by his personal example. 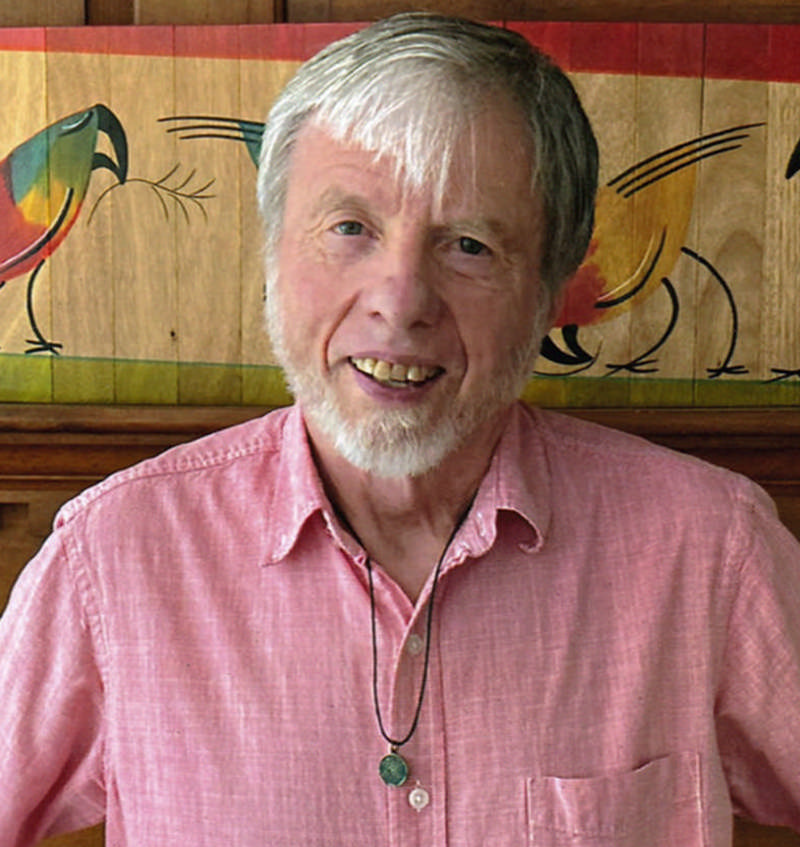 I spent 40 years as a professional educator working first as a middle school social studies teacher, then as a school librarian and finally as a special education worker. I also coached cross-country and track. After my retirement from the teaching profession, I began my writing career. In 20015 I published a novel, "Route 1 Rendezvous" and "Running with Asthma: An Asthmatic Runners Memoir." My biography of the first African American to play N.F.L. football, Bobby Marshall will soon be published by Nodin Publishing. In 2019 I became certified as a level II teacher of "Breath-Body-Mind" breath training. My wife Carol Pedigree McConnell and I now offer workshops on breathing techniques based on the founders of "Breath-Body-Mind," Richard P. Brown, MD and Patricia Gerbarg, MD. These techniques can help your alertness, mood, and endurance, and health. I am currently working toward a Ph.D. in exercise physiology.